Head Twitching: What are its causes and treatments? 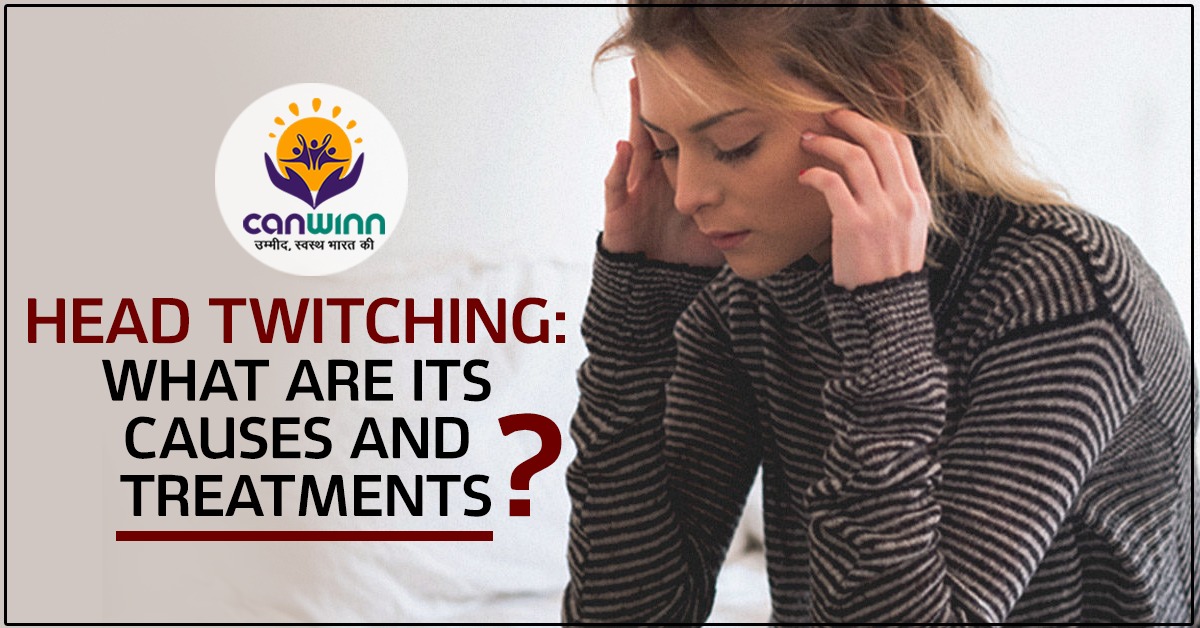 In this article, we will discuss everything about Head Twitching. It is accompanied by involuntary head movements that are often referred to as:

Involuntary movements are those movements that we don’t want neither we can control. Involuntary head twitching can be the result of various movements dysfunctioning.

What are the causes of head twitching?

There are several distinctive movement disorders are present that can cause Spontaneous head twitching. This might include neck spasms, Parkinson’s disease, etc.
Movement Dysfunctioning related to head, neck, and face include:

What are the treatments for head twitching?

The options for treating chorea with neuroleptics are:

Oftentimes, botox injections are used to treat dystonia in order to block communication between the nerve and muscle.

The tremors can be treated with-

This condition is often treated with:

Treatments for this condition include:

Surgery and other options

Sometimes, surgery such as the selective removal of targeted nerves — anterior cervical rhizotomy or selective peripheral denervation — is recommended to treat unintended or uncontrolled head movements. Each condition is different, and so their treatments will be, too. Work with your doctor to find the right medications and lifestyle adjustments for you.

Know more about Canwinn NGO Gurgaon, Haryana - We care About You

Canwinn NGO Gurgaon, Haryana has been helping people since it's...

Dengue is not a contagious disease but a mosquito-borne disease...