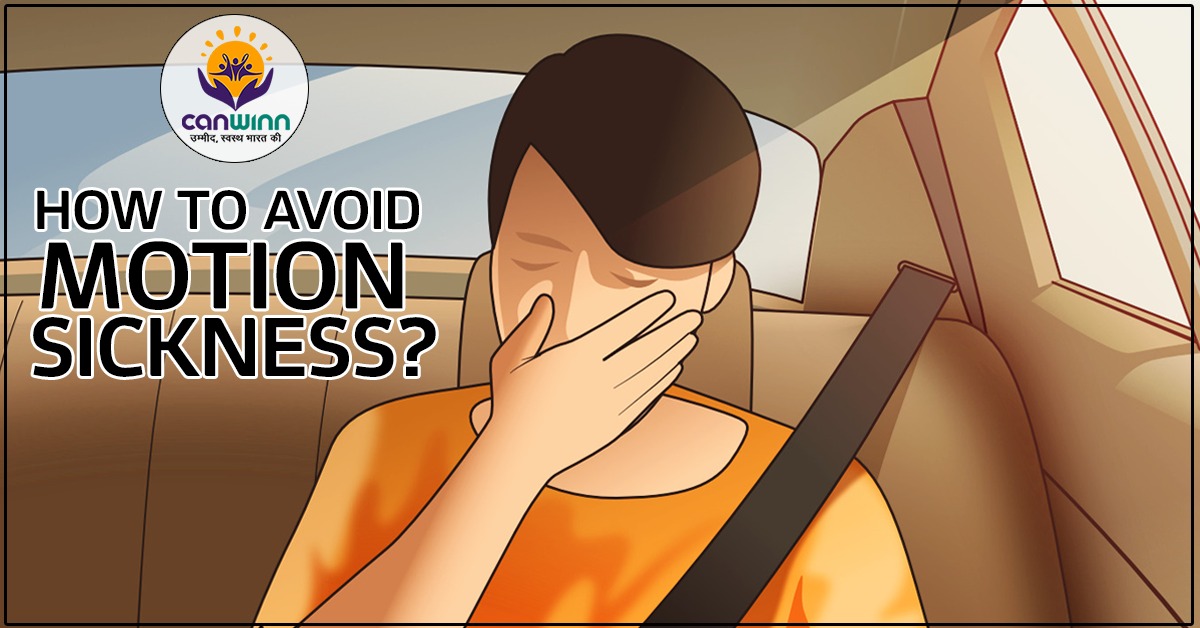 Frequent movements trigger a feeling of sickness that is called motion sickness. Occasionally, when you ride on a bus, boat, car, airplane, or train this condition occurs. Similarly, motion sickness can befall when you have an amusement ride or virtual reality experience. But, in order to avoid motion sickness, you will not have to stop traveling. All you have to do is plan earlier to prevent any unpleasant condition during the journey.

How to cure motion sickness?

If you are already aware that while traveling you will surely get the motion sickness, then it would be great to plan a treatment ahead. Some ways are given below to cure motion sickness:

Boat: Pick the midpoint
Plane: Site near wings
Train: Sit by forward-facing
Cruise: Sit in the front or middle cabin. Prefer the room that is closest to the water level.

How to cure motion sickness permanently?

To cure motion sickness permanently, you might want to see a doctor for therapies. The treatment might include acupressure. In case, your symptoms lasts longer than two-three days, you must see a doctor.

Who will suffer from the motion sickness?

Relatively, this sickness occurs in children between the ages of 5 and 12, people with migraine problems, older people, and pregnant women. Sometimes, motion sickness is genetic. The conditions gets better when the motion stops. Rarely, Parkinson’s disease might be a reason of motion sickness when not moving.

Some of the traditional motion sickness pills are:

How long does motion sickness last?

Ordinarily, motion sickness last for four hours after stopping the motion. However, in some cases it lasts longer than expected then you can ask for doctor’s help or treat it with some home remedies.

You can even treat motion sickness with the help of acupressure. It is a traditional way to cure nausea and feeling of upset stomach. Therefore, Pressure points for motion sickness is known as Nei Guan that can help relieve the sick feelings. This pressure point P-6 is found on your inner arm near your wrist.

How to stop motion sickness after it starts?

While you are traveling somewhere and you start feeling sick. It might seem a very difficult situation. But you can avoid it by taking deep breathes of fresh air, drinking fluids, changing your sitting positions in the car, diverting your mind, even you can meditate if you are comfortable, and get in touch with your pressure point.

You don’t have to feel stressful if you are having motion sickness. Just take medicines before going to travel. There are many ways by which you can avoid motion sickness.
To know anything, contact Canwinn Foundation today!

Previous Story
Home remedies for bronchitis – Canwinn Foundation
Next Story
How to detox the body naturally at home?

What are the topmost habits for health, beauty, and fitness of girls aged 16 to 25?

Wondering what could be the topmost habits for health, beauty,...

What are the best healthy and skinny body tips? How to Stay Fit Forever

We all wish to possess some skinny look but also,... 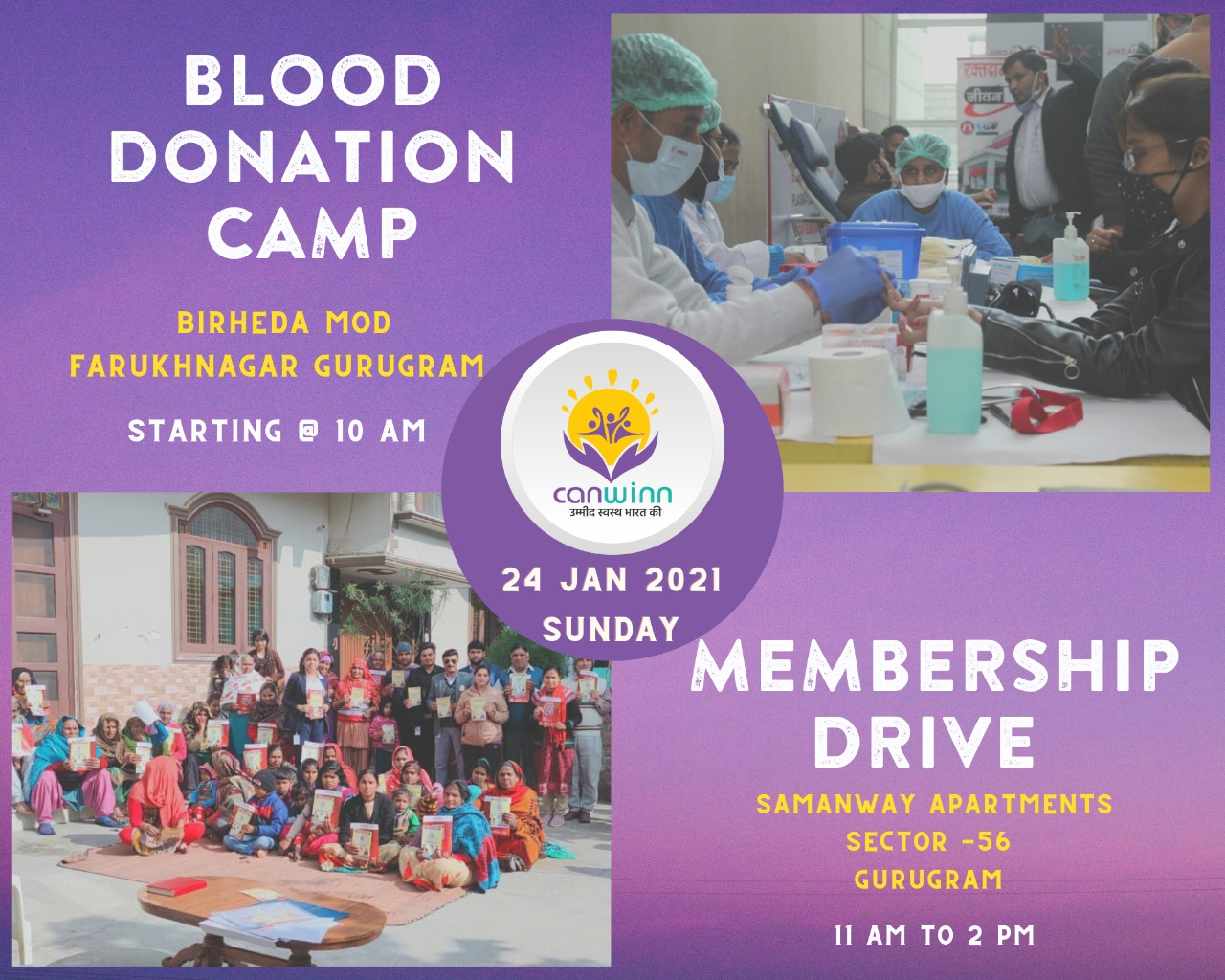 SearchPostsLogin
What are the topmost habits for health, beauty, and fitness of girls aged 16 to 25?
What are the best healthy and skinny body tips? How to Stay Fit Forever
What to eat in malaria? Healthy foods for consumption during illness
Fruits of the rainy season – Healthy diet for monsoon
Know more about Canwinn NGO Gurgaon, Haryana – We care About You
How does good nutrition affect health? Good nutrition for good health