According to a report, in India, one woman expires of cervical cancer in every eight minutes. 50 per cent of the females who are detected with breast cancer in India do not survive. It is estimated that three thousand five hundred people die in India every day because of deaths caused by tobacco. In 2018, 317,928 people died because of cancer that was caused by tobacco usage. It is estimated that around 2.25 million people are living with cancer in India right now. Each year more than 1,157,294 lakh new cases of cancer are registered in India. In case of Indian men there is a 9.81 per cent chance of developing cancer prior to 75 years.

The top five cancers for men in India may be enumerated as below:

For women they may be mentioned as below:

Together these cancers account for almost 47.2 per cent of all instances of cancer in the country. However, if they are screened and detected at an early stage chances are that they can be prevented and treated as well. This would also reduce the death rate from this disease significantly. 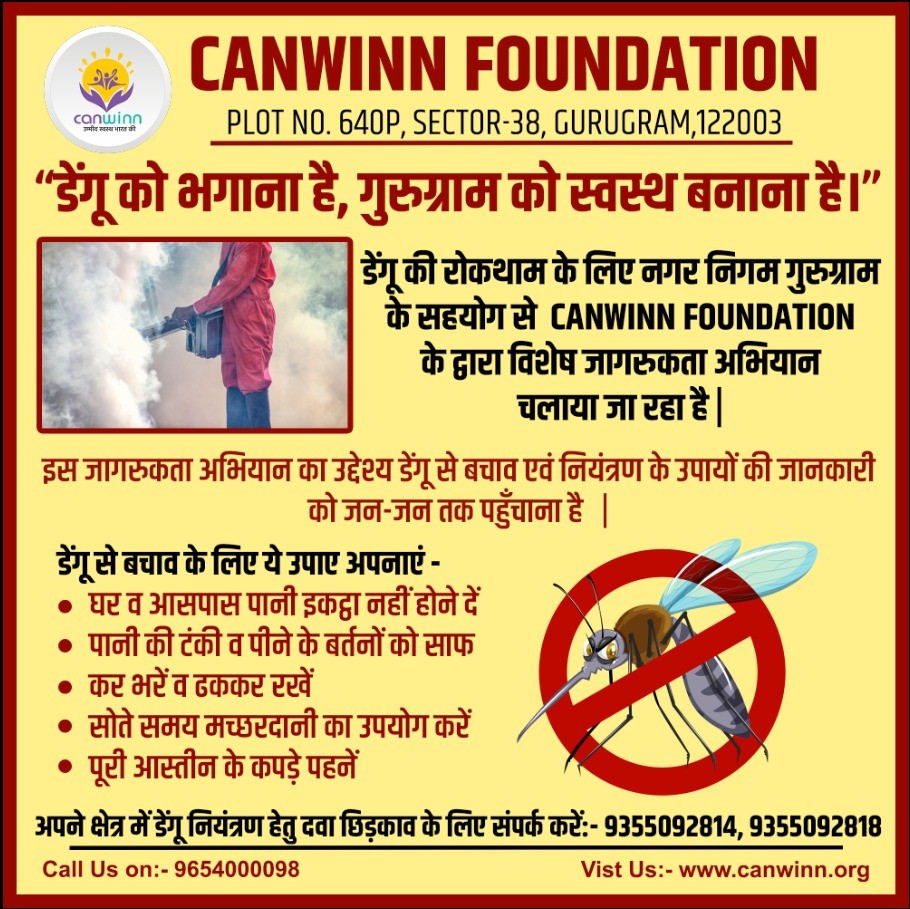